Taking advantage of a warm-ish January day to work with a local legend.

As I’ve stated before, most of my photo sessions this time of year occur indoors. However, if I see a warming trend in the forecast I immediately think of taking it outside. Such was the case recently when the temps spiked into the 60’s.

I had been in touch with Jessica Wilson about doing a session for some time so when we noticed our schedule lining up during the mini heat wave,  we took it as a sign that it was time for a fashion photo session.

Jessica has, in her short time as a model, walked in fashion shows in Richmond and DC. She’s been published and is regarded by many as someone to watch. In other words, she’s left a mark on the scene and is going places. It goes without saying that I’ve wanted to work with her for some time.

The idea was to keep it simple. No special effects, no dramatic lighting, no heavy editing in post, et cetera. Keep it clean and show her off. And to have fun, too. That’s always the most important part. If we don’t have fun while doing it, then why bother doing it?

She was such a trooper. 60 degrees sounds warm but there was a breeze that day. We started in the afternoon, and as the session progressed, the sun started to get lower. The temperature began to drop and the breeze picked up into a wind. Then we left the protection of the trees for the open space of the beach. We switched to heavier clothes but the wind cut through.

She was cold but she stood her ground and rocked it. I was the one who finally called it as I could tell she wouldn’t. The best part is that you can’t tell in these images. That’s the sign of a pro. To take a less than ideal situation, in this case, cool/cold temps, and make it look effortless. 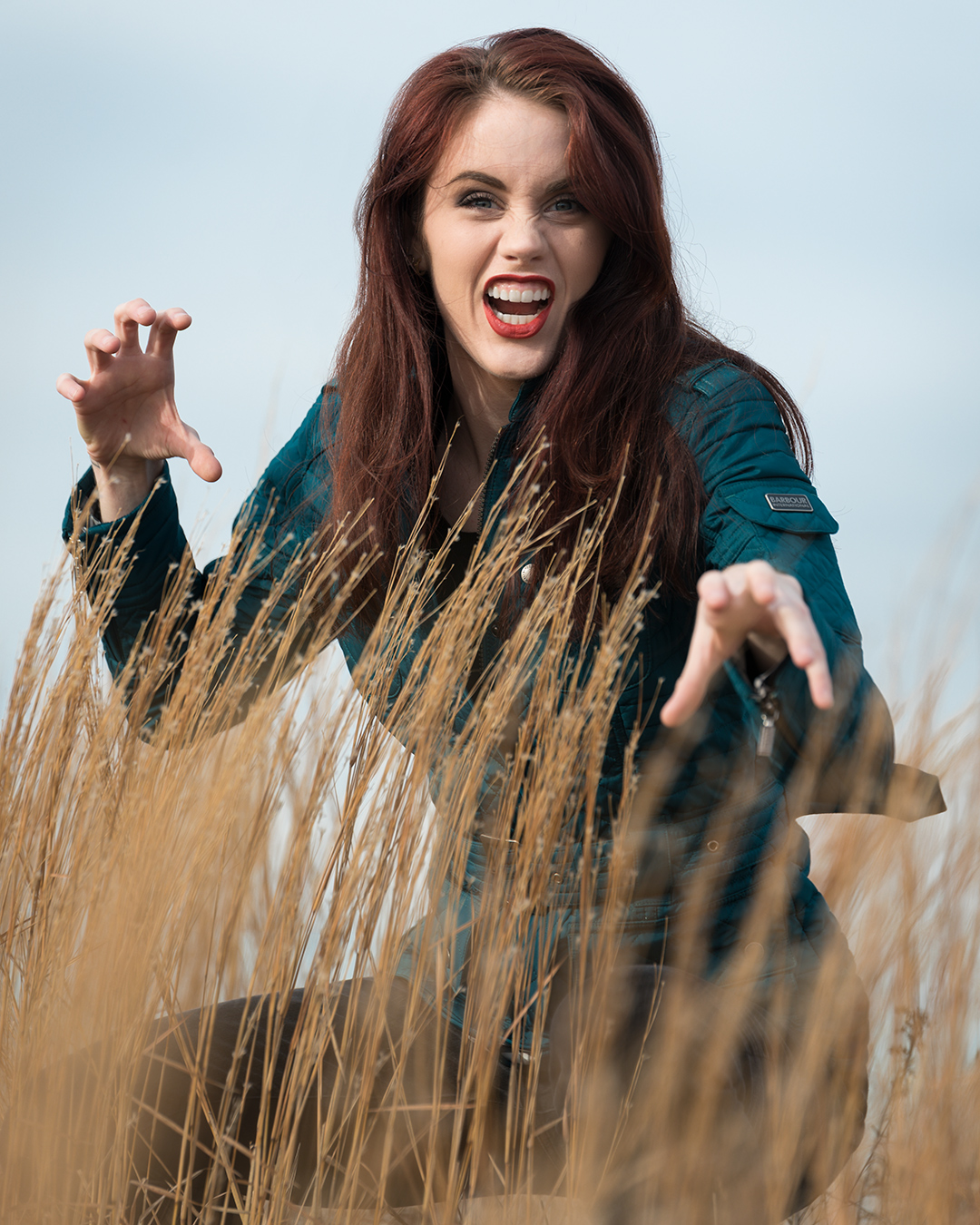 I can’t wait to work with her again.

Mark Knopp is a Hampton, Virginia-based portrait photographer covering the Hampton Roads/Richmond communities and beyond. Contact him today for your portrait session or to schedule a photography class. 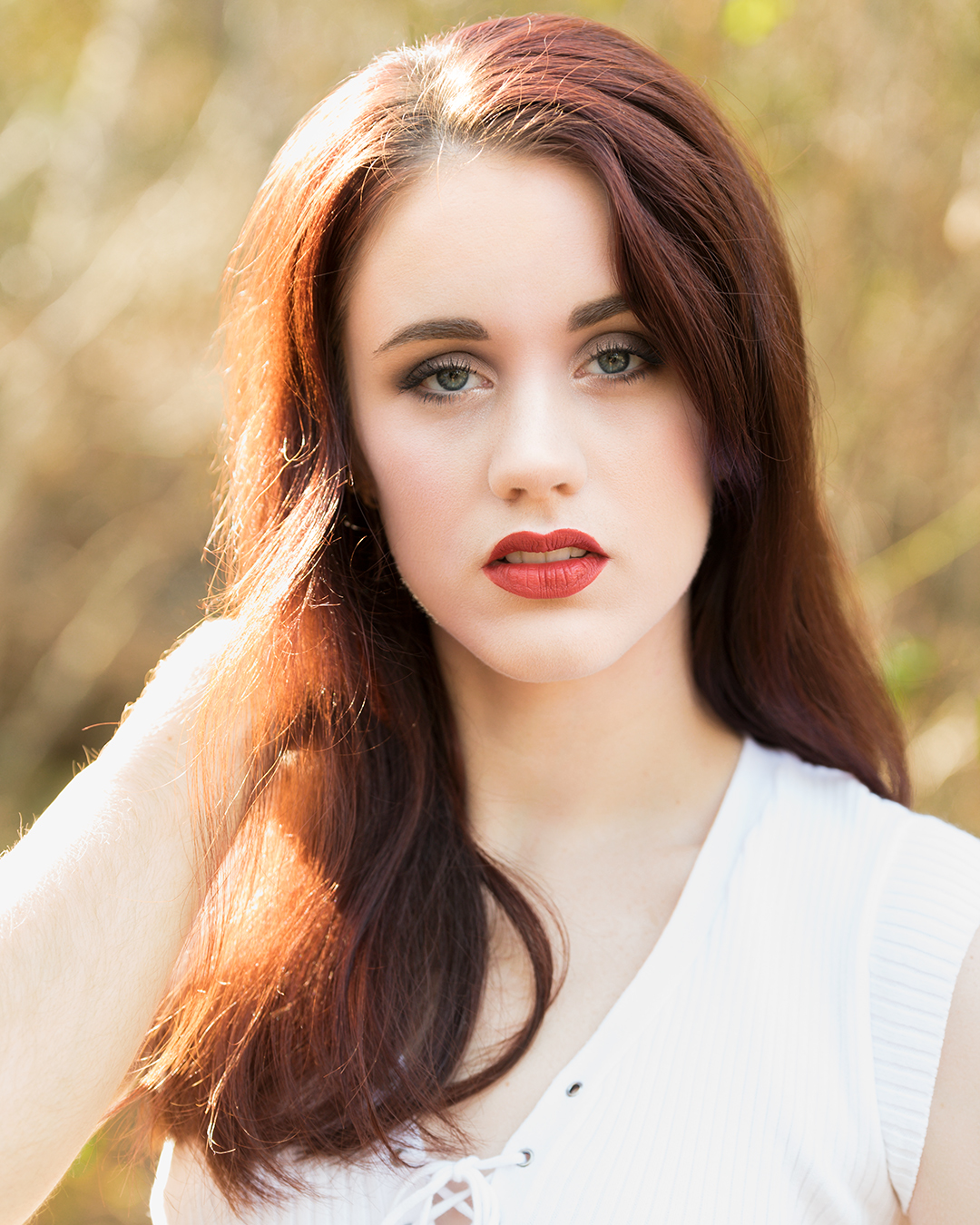 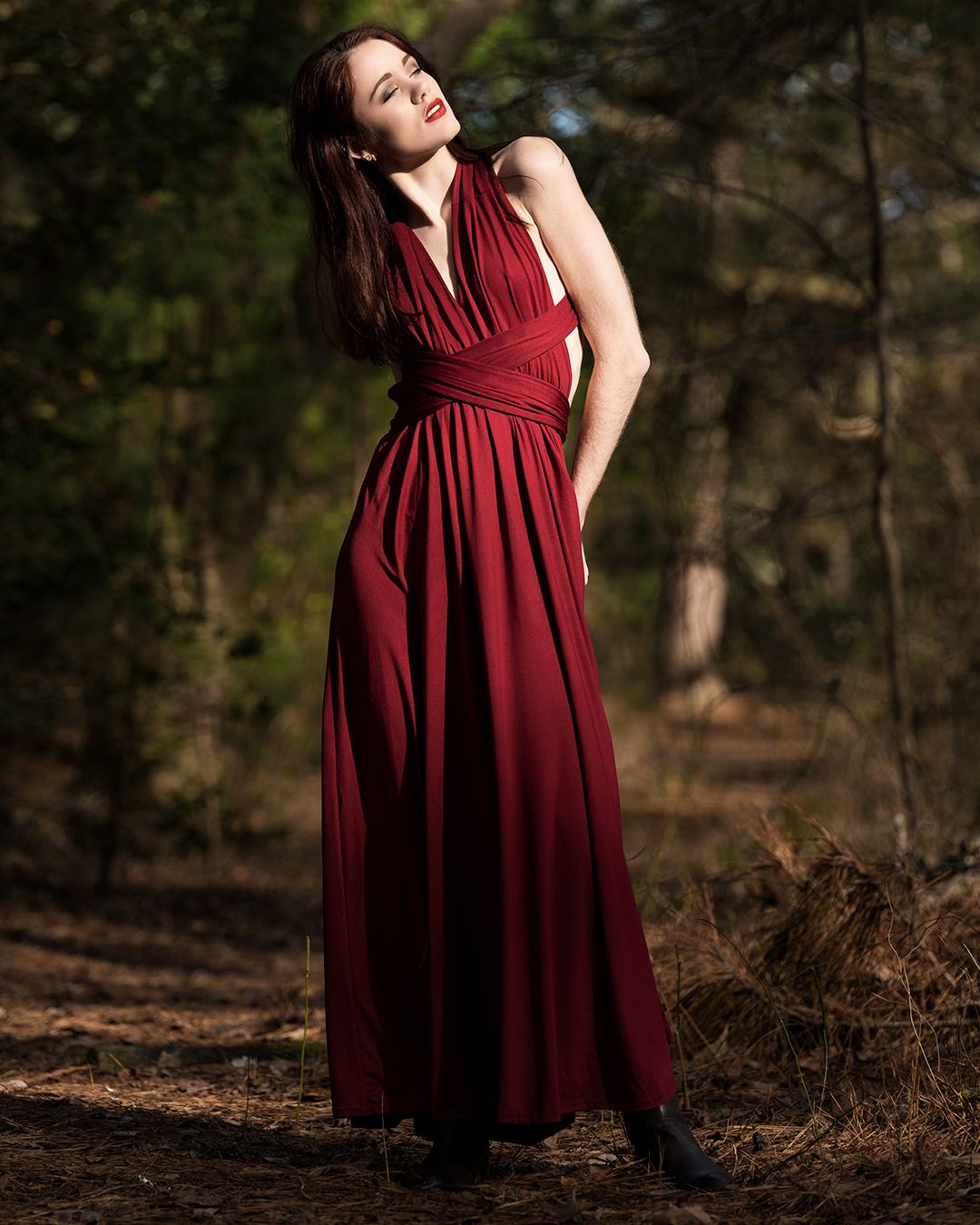 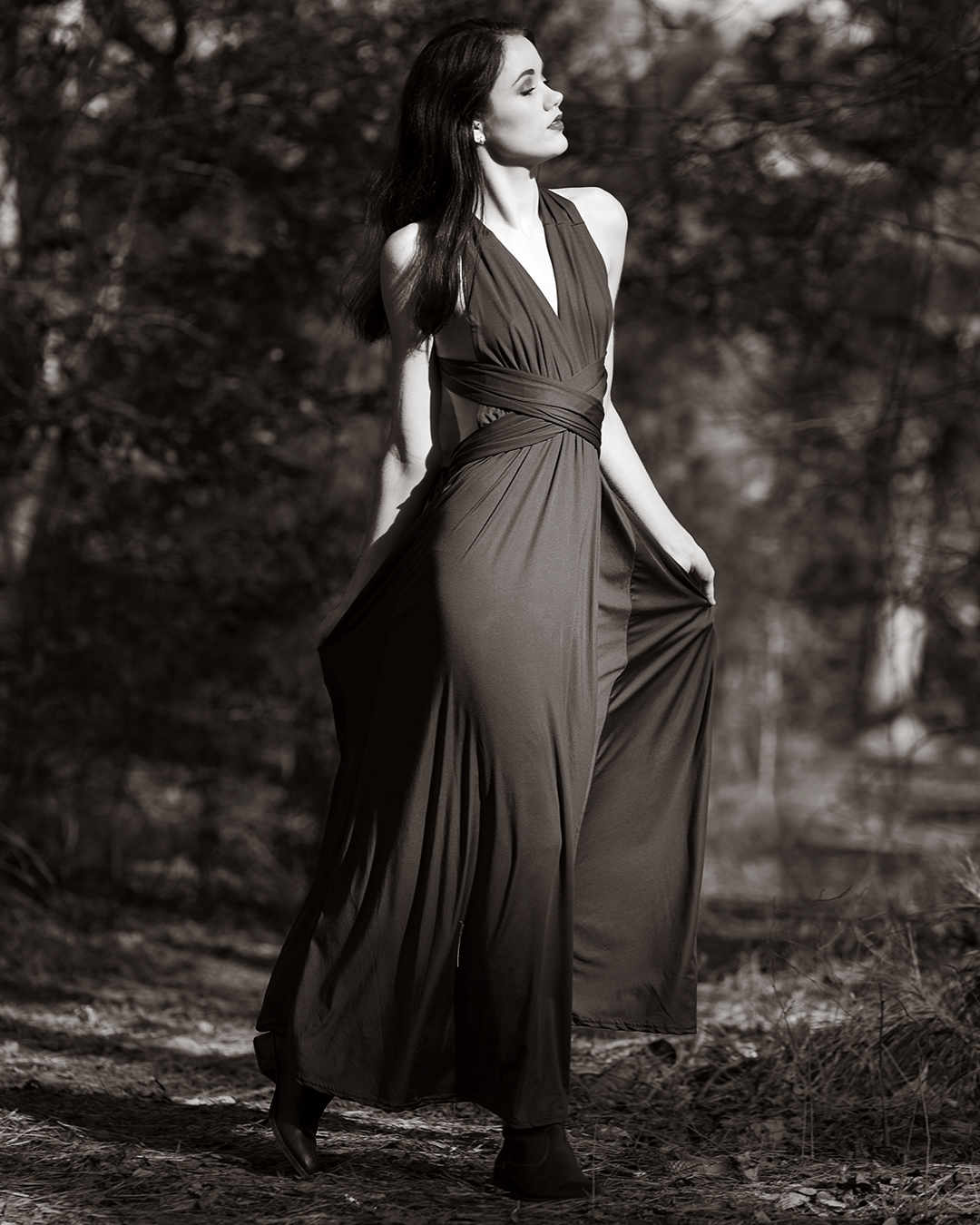 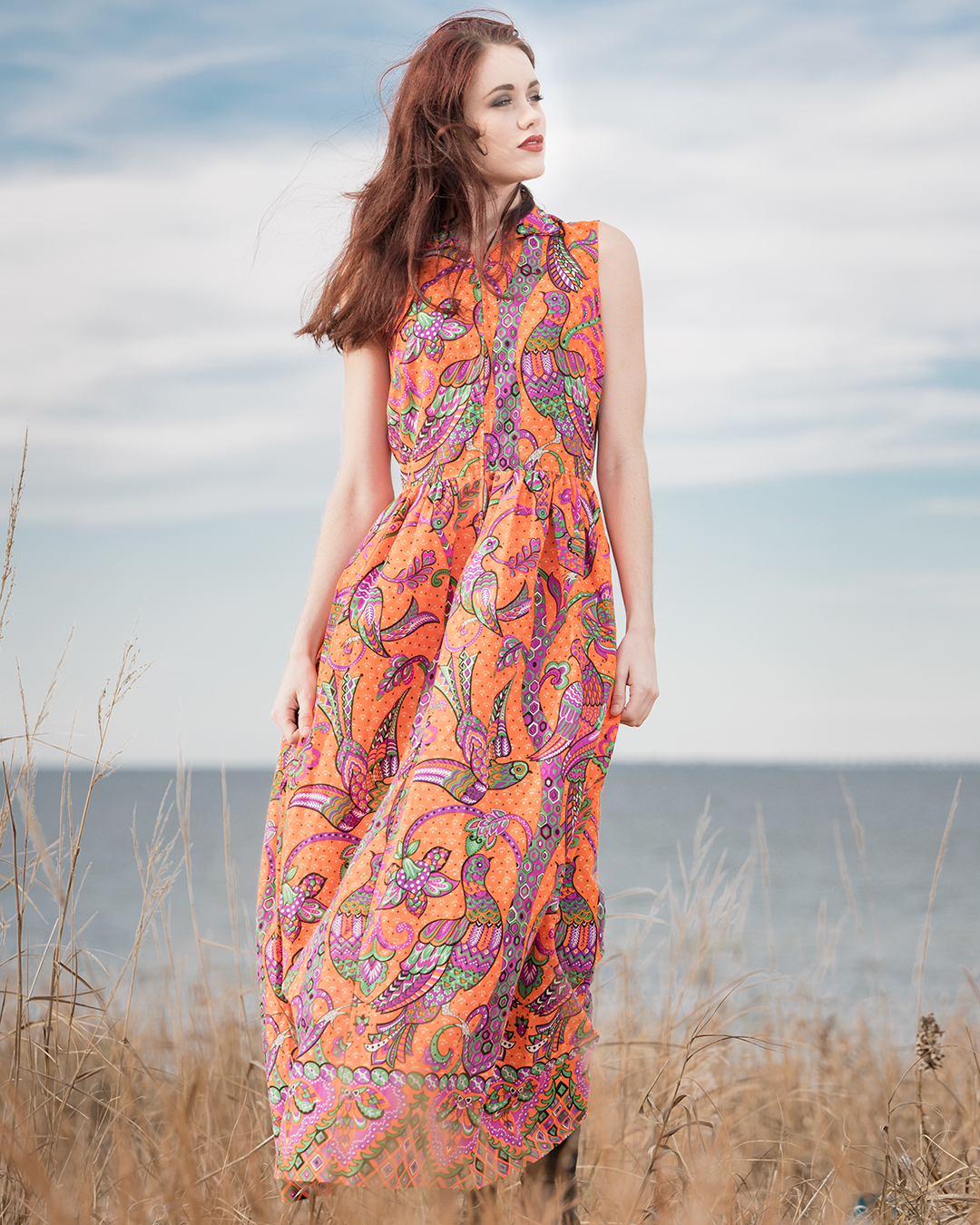 One Reply to “Jessica Wilson’s fashion session at First Landing.”